Skip to content
Homepage / Google / [Update: Week 4] YouTube will have a ‘BHM’ logo every Monday for Black History Month

February is Black History Month, and YouTube is marking the occasion in a prominent way. The YouTube logo that appears on the mobile apps and website will be reimagined for BHM by Black artists this month.

At YouTube, we believe in the power of diverse voices and perspectives. As part of our continued work to support and celebrate these voices, we’re starting Black History Month by highlighting four Black artists this Black History Month. They will be bring their creative talents to the YouTube logo.

There will be a new logo from a Black artist every Monday this February. It appears in the top-left corner of the Home feed on Android, iOS, and desktop web. The format looks to be the red play logo and a stylized “BHM” design. Not featuring “YouTube,” it appears for both signed out and logged in users, replacing the “Premium” badge for subscribers.

The first BHM YouTube logo was created by Brazilian-based artist, letterer, and art director Leandro Assis. When asked about the design behind it, Assis explained:

What inspired me to create this piece were the Black people around me. The meaning and importance of our hair, the way we dance, the rhythms we create, and the beauty of our different skin tones.

The second logo in YouTube’s BHM series is by North Carolina-based artist and designer Keisha Okafor:

For this piece, I was inspired by a love of math, and I also wanted to celebrate Black women throughout history. Especially, in the STEM field. I wanted to make sure that it was highlighted in a way that we don’t normally think of creativity, like, even without a paint brush, or a ballet slipper, it can still be creative.

The inspiration for this piece came from just wanting to show a variety of different crafts and creative Black people doing all types of different things. And I wanted to show that as much as possible in as many different lights as I could.

What inspired me to create this piece is the joy that I see living in Brooklyn, New York. Before quarantine my favorite thing to do was to go out and dance with my friends. 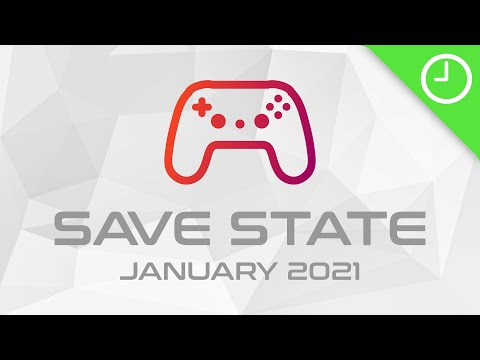