While Google Messages offers a variety of exclusive features like bringing RCS to more Android phones and allowing texting from the web, there are quite a few things it can’t do. One of those is about to change, as it seems Google has begun to allow a lucky few to schedule when messages should be sent.

Over the last year or two, Google Messages has grown in two distinct directions. The first is to become an app competitive with iMessage. To this end, Messages can enable RCS “Chat features” on all Android phones in a variety of countries, bringing other iMessage-like capabilities such as using an emoji reaction on a message.

The other direction in which it has grown is to be more productive like Gmail. The biggest telltale of this growth is the recent development of “Message Organization” which neatly — and automatically — sorts your SMS/MMS/RCS conversations into groups like “Personal,” “Transactions,” and “OTPs.”

One feature of Gmail that fans of Google Messages have been clamoring for, especially because it’s available through other texting apps, is the ability to schedule your messages to be sent at a later time. According to reader Sai Reddy, Google has now begun to roll out scheduled messaging to at least a lucky few people out there.

Update 12/3/2020: A month after initially appearing, it seems that scheduled sending is rolling out more widely for those who use the beta version of the Google Messages app. While the app previously only encouraged you to keep your phone on, the text now reads “To send, keep phone on and connect to Wi-Fi or data.”

With the feature having rolled out more widely in beta, it seems likely that scheduled sending should arrive in the stable version of Google Messages soon.

Update 2/23/2021: As part of a larger “Spring 2021” suite of updates for Android, Google is formally launching scheduled sending from the Google Messages app. To get started, simply update to the latest version of Google Messages via the Play Store.

How it works is that once you have a message drafted, you can tap-and-hold on the “Send” button to open a pop-up with scheduling options. You can select a time from a trio of presets, such as “Later today” or “Later tonight,” or choose a specific date and time to send.

Once you’ve selected your perfect time, the message becomes very clearly labeled as a “Scheduled message.” Should you change your mind about something, you can tap on the message to get another popup menu allowing you to change the message, send it immediately, or delete it altogether.

Previously, a tap-and-hold on “Send” in SMS/MMS messages would reveal controls to add a subject line to an MMS message. Now these options have moved to the top-right three-dots “kebab” menu as “Show subject field.”

So far, none of us seem to have Google Messages new scheduling options available, and we’ve been unable to confirm whether or not you’ll need to be enrolled in the Google Messages beta program. Let us know in the comments if you’re able to schedule your messages and what version of Google Messages you’re on. 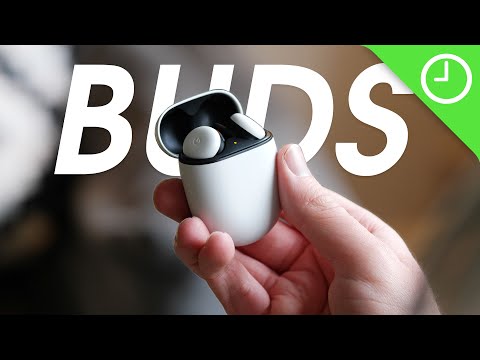