The PixelJunk series from Q-Games spans a wide variety of genres and an even wider assortment of consoles. Now the series is making its Stadia debut with PixelJunk Raiders, an exclusive 3D roguelike that deeply integrates State Share as a core feature of the game.

Since Stadia’s State Share feature was first unveiled at GDC 2019, many have been pondering what kinds of previously impossible experiences could be designed with State Share in mind. Crayta has used it as a system to share particular mini-games as links, while Hitman uses State Share to share a particular starting point to a level.

As announced on the Stadia Community Blog, Q-Games has done more than just ponder, weaving State Share deeply into a new roguelike. Given the random nature of roguelikes, where no two runs are exactly the same, being able to use State Share to let someone else try a particular run sounds like a match made in heaven.

More than that, PixelJunk Raiders lets you save your actions within a particular run, such as the placement of in-game turrets, and share with someone else who can use what you’ve placed to bolster their own arsenal. Details are a bit slim for how this system will work, but Q-Games intriguingly refers to it as “asynchronous multiplayer.”

In true roguelike fashion, PixelJunk Raiders offers procedurally generated regions of planet Tantal, which you’ll explore in search of new weapons and gadgets to aid your grander quest to save the planet from the invading alien forces. Over time, you’ll unlock new upgrades as well as new weapons to discover in future runs.

The arrival of the Anomaly has interfered with conventional travel, our brave but inexperienced mercenary must make use of the SYRIX 1200 avatar system to rescue the inhabitants and investigate the reasons for the Anomaly’s sudden appearance. With limited aid and armaments, the mercenary must scavenge what weapons and resources they can in order to survive.

PixelJunk Raiders launches March 1 exclusively on Google Stadia, and will be available to purchase for $19.99. The game will also be free to claim with Stadia Pro for a limited time. 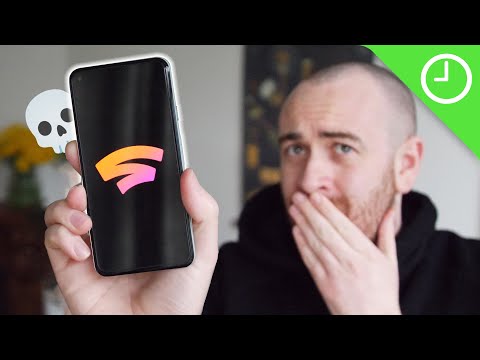